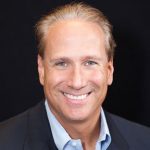 “We’re not encouraged to lean into the uncomfortable and ask for what’s important to us,” says today’s PYP MVP Todd Palmer. “The interesting thing is, when it comes to getting a job, the employer wants you to want to work for them. And the employee wants to feel wanted.”

“We place machinists and welders — the average American welder is almost 60 years old. This is a critical problem because there’s no one in the pipeline with the skills the labor market needs. An entire generation exists today with no one entering the trades.”

Todd Palmer is a renowned thought leader/CEO, executive coach and author who is committed to Improving Lives. As a successful entrepreneur and business owner, he works with both individuals and companies to support corporate growth, foster business start-ups and guide leaders in the areas of talent management, workforce planning and organizational development.

As the CEO of a 6-time INC 5000 company, Todd knows the struggles that businesses face around the areas of people, cash, strategy & execution. Through his firm Extraordinary Advisors, Todd is able to guide leaders into programs of sustained profitability.

In 2013, Todd was the National Chairman for Industrial Staffing firms, on behalf of the American Staffing Association (ASA). In 2015, he launched Skilled Labor Training Centers to train the next generation of CNC machinists. Todd writes a monthly column on employment issues for Dbusiness Magazine and a bi-monthly column for Production Machining Magazine on employment issues specifically within manufacturing. His company has been featured in INC Magazine, The Detroit News, CORP! Magazine, Crain’s Detroit & MetroMode. Todd is a graduate of Eastern Michigan University with a bachelor’s degree in Organizational Communication and minor in Marketing.

Click here to connect with and learn more about Todd Palmer and his business, Extraordinary Advisors!

Click the cover to get the books Todd mentioned on today’s show: 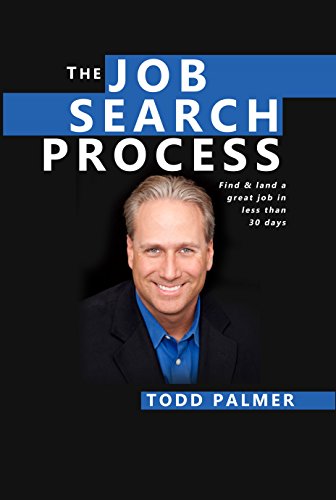 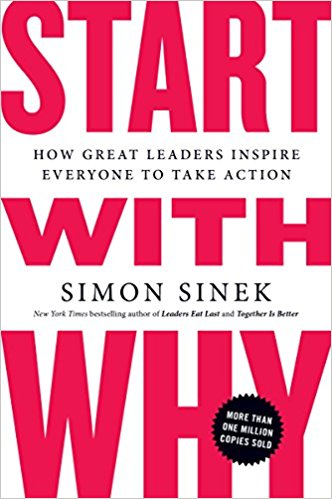 What Your Leadership Brand Is Probably Missing — and How to Fix It!