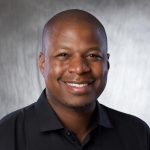 As an International Speaker, Lou Radja has a mission: to uplift, educate and inspire his audience to live up to their greatness. Lou has motivated and challenged audiences worldwide to shake off dis-empowering beliefs and live up to their full human potential.

Lou has engaged global citizens from all over the world on topics such as: Leadership, Humanitarianism, Following Your Dream, Diversity, Personal Accountability, and Education. Living by the global metaphor that “life’s a gift,” Lou’s powerful message is built on gratitude.

No stranger to the stage, Lou brings energy to every room he enters. You can get a sense of him and his warmth in this video of a TEDx Talk he gave in Salem, Oregon:

“It’s so important to be yourself,” Lou continues. “That’s what the world wants.” 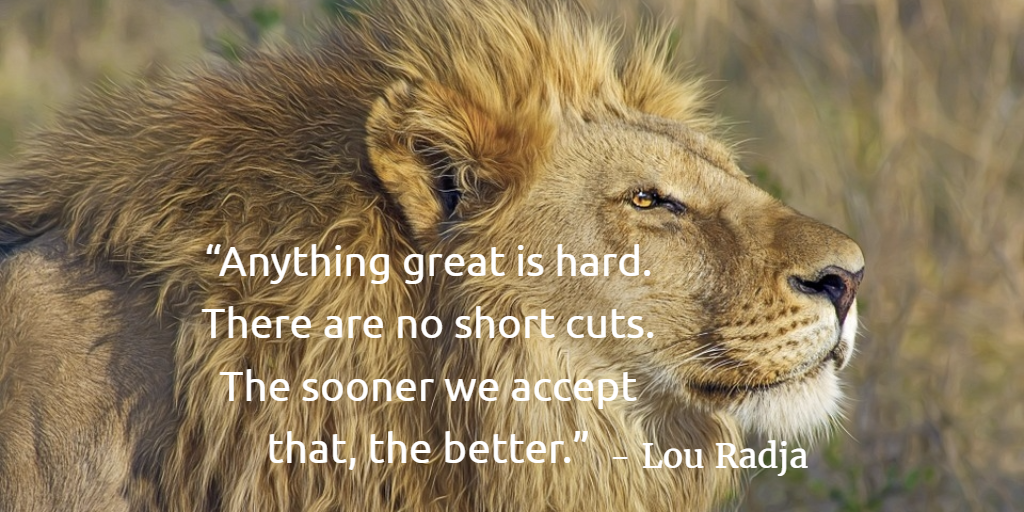 For Lou Radja, there is no greater touchdown in his life than when he was able to build a school in the Congo for underprivileged children.

“To see their faces smiling gives me a feeling unlike any other in the world!” Lou says. 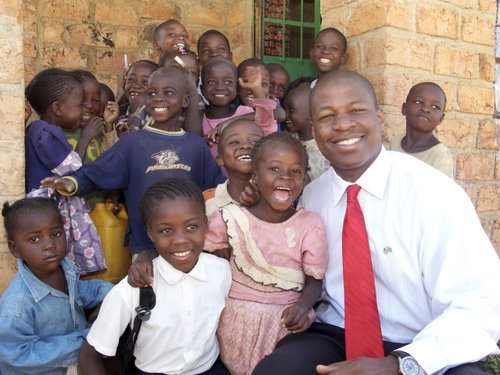 Learn more about Lou Radja on his website here and sign up to get his powerful and inspirational video messages sent to your inbox daily!